This week it became known that Apple and Google have removed games Fortnite from their app stores. The first such decision was made by Apple, disappointed that Epic Games – the developer – added a new own payment instrument in-app purchases. Google also protested, but later. Anyway, from Google Play the game was gone only one night, although the Android version the developers also added the same innovation at the same time with iOS. This could not come as a shock to users. But if the older gamers, the game will remain here to install it new is a bit trickier. 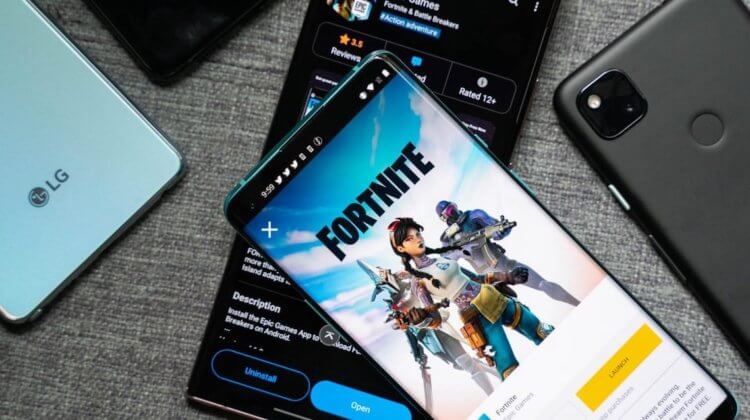 Obviously, the best way to install Fortnite until now was to download from Google Play. But since now in the official catalog of Google play is missing, you will have to go to the bypass rules. Despite the fact that the Internet is full of sources that offer to download the APK file of the most current build of Fortnite, we’ll go easy, and use the maximum legal ways. 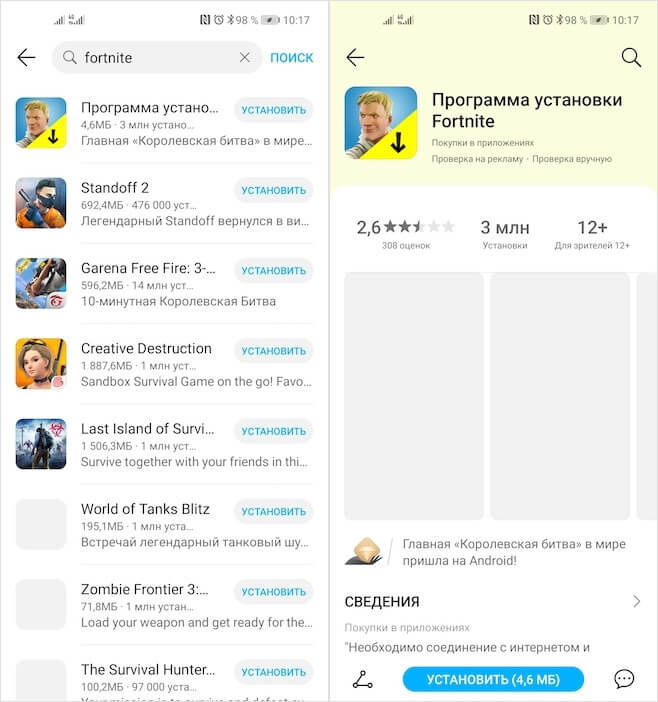 The first method is suitable for owners of smartphones Samsung. You will be the easiest, because Fortnite is formally published in the app store Galaxy Store. Just open it and in the search type in the name of the game, and then install it on your smartphone.

The owners of the devices Huawei will have a little more complicated. In the app store App Gallery is not the game itself, and the installation file. That is, by downloading it on your smartphone, you will still have to download more and the basic package Fortnite. However, it is not difficult. After you download the installation file you will be prompted step by step instructions that will allow you to get off and do something not so.

How to install Android on Fortnite

For all others there is a General method, which offers itself Epic Games: 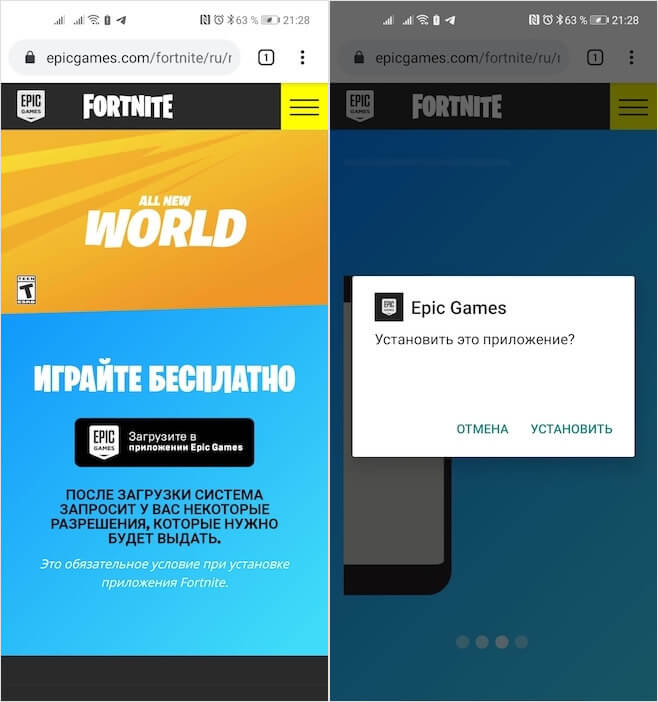 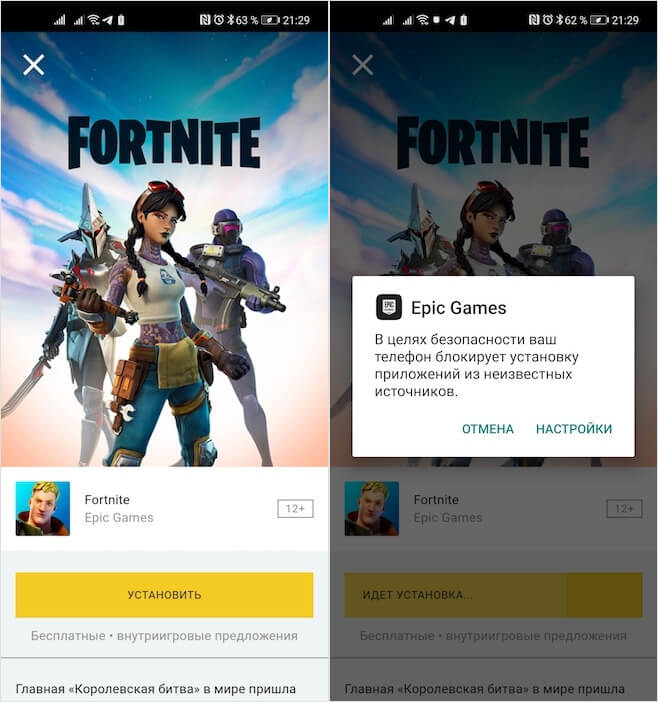 Only after that you can install yourself Fortnite 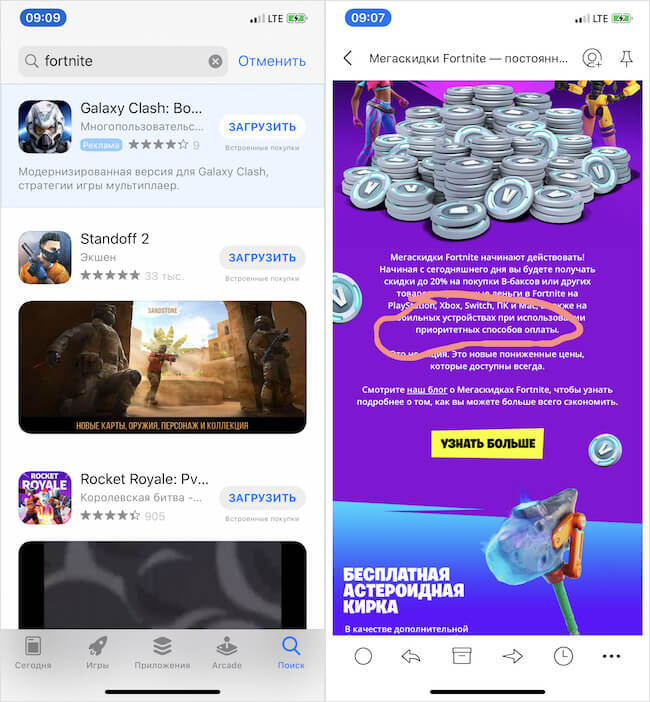 Read the appeal of Epic Games to the users, it’s really epic

It is important to understand that this installation method will suit even those who have Fortnite is already installed. The fact is that due to the removal of the game from Google Play, the developers at Epic Games have been unable to update it, spreading fresh patches through the catalog. So, if you want to access the new season, which started on Friday, you should install the game exactly as described above. It is in your best interest. In the end, it’s worth doing just for the sake of to buy bucks with 20% discount from the original price.

As for updates, the update, Epic Games has you covered. In the end, Fortnite for Android was designed from the beginning to self-distributing your own Studio developer. Therefore, the new version of the game will come from the users directly through the built-in game client tool updates. All you need is when you enter the game to confirm the installation of a fresh build and waiting for it to download and install. After that you will be able to join the game.

How to Temporarily Disable WhatsApp on Android

How to play music from Spotify on the clock

How to translate the messages in matsapa and telegram for Android